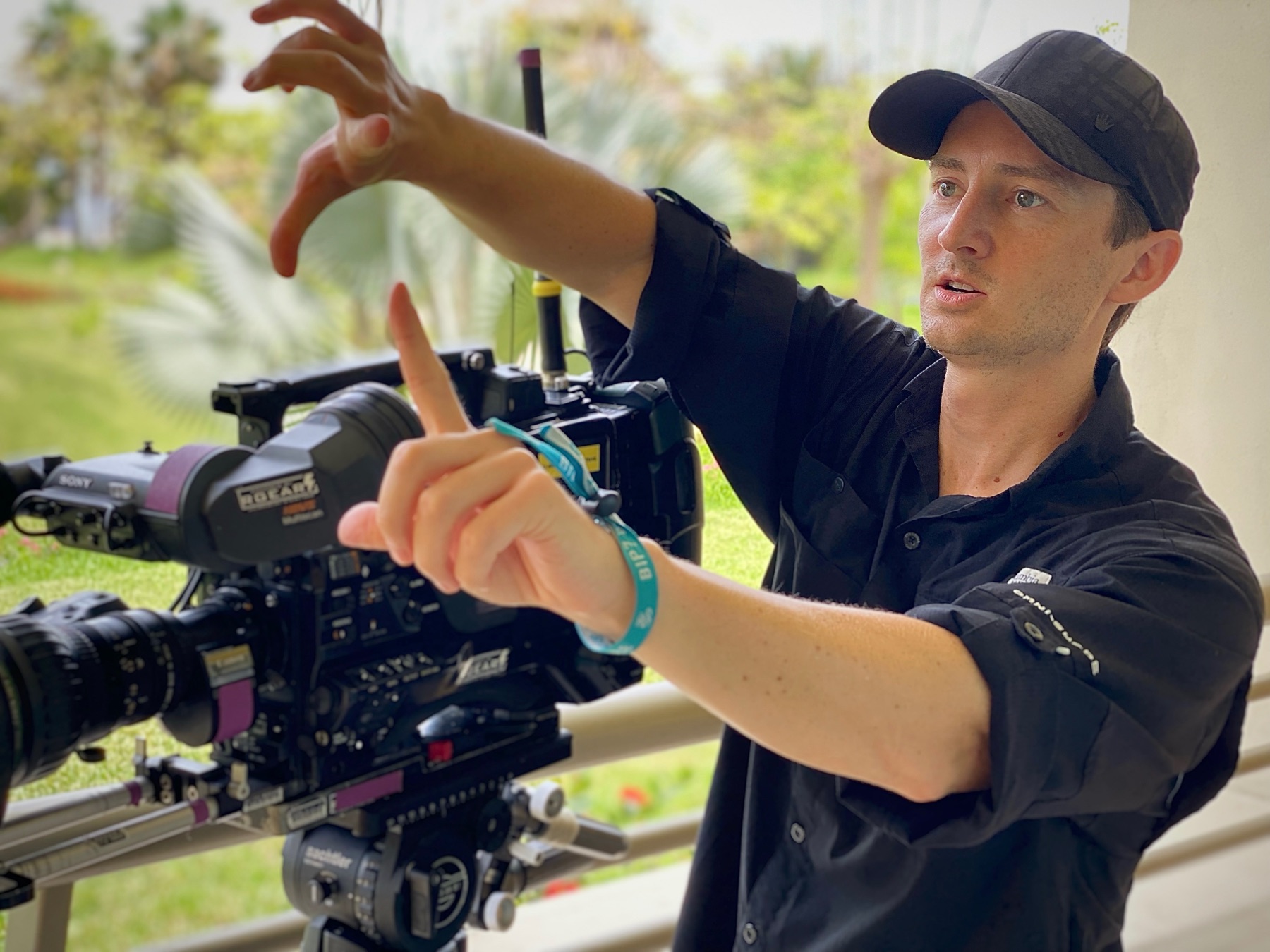 Currently, Jeremy is promoting his feature documentary, Purdah, that he directed, produced, and shot. Purdah was recently released on Amazon Prime Video. The film follows a young woman in India who recently removed her burkha for the first time to pursue her dream of becoming one of the only Muslim women to play cricket professionally in all of Mumbai. The film has recently been called a “must-see” and “a real-life Bend It Like Beckham” by NPR. You can find out more about Purdah at www.purdahfilm.com. 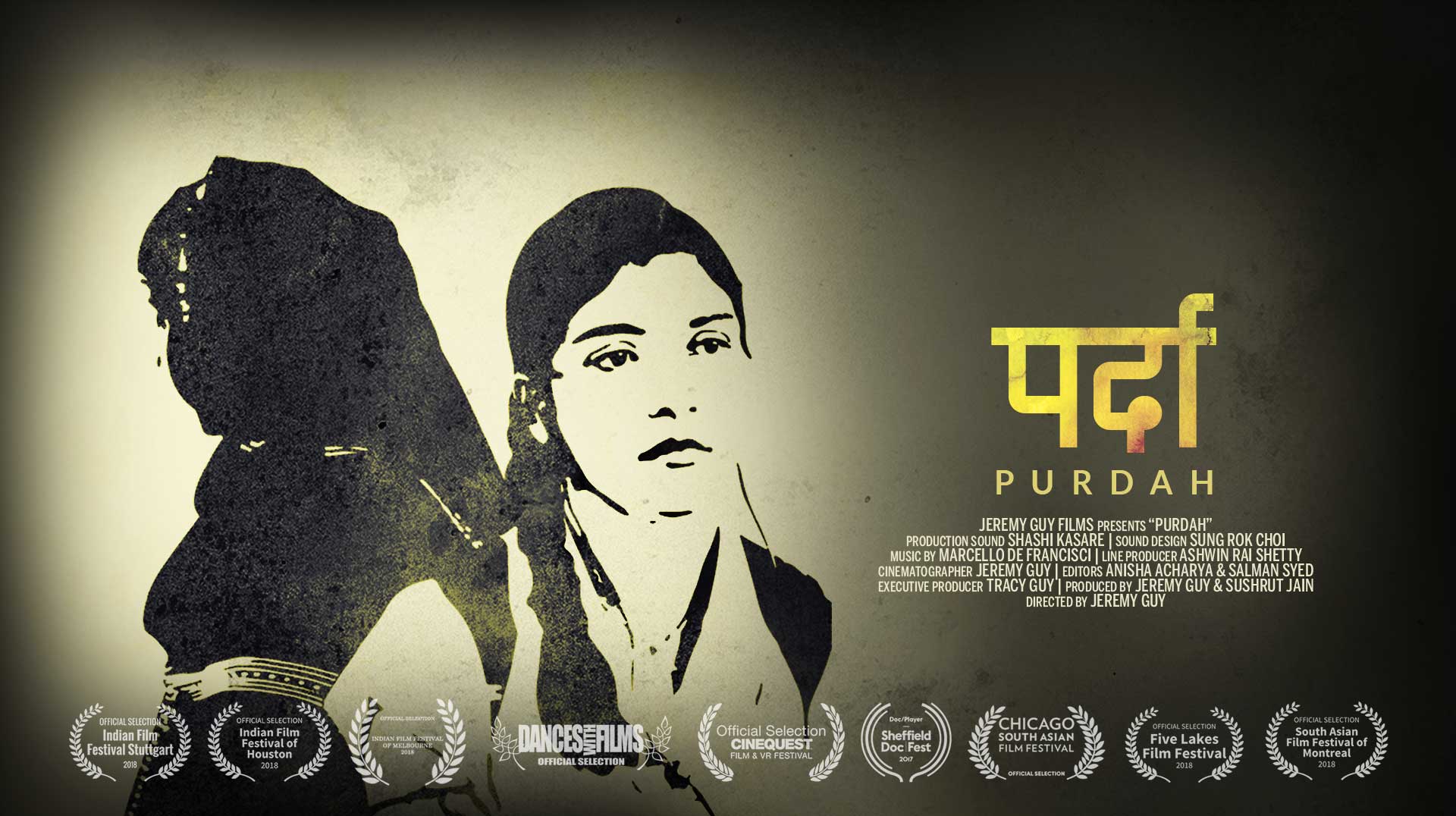 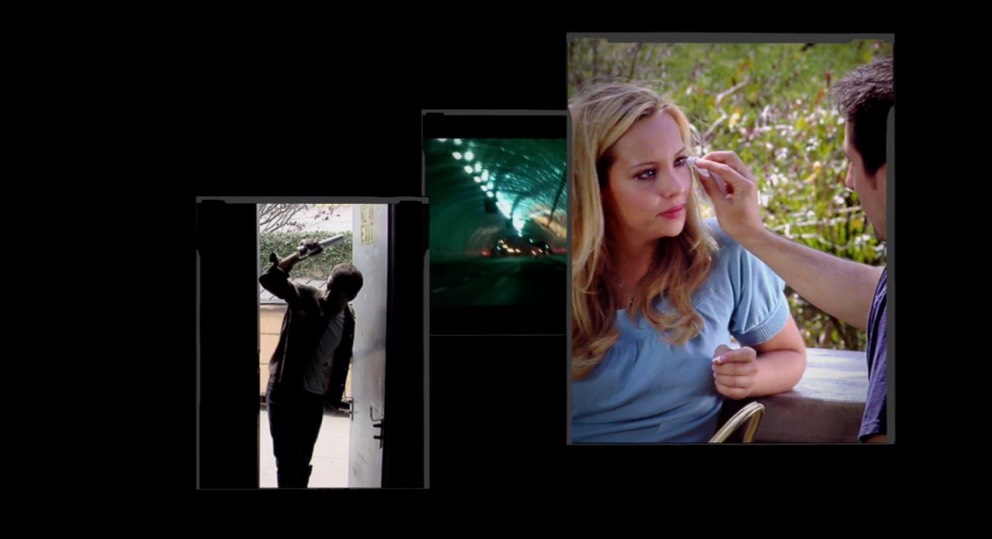 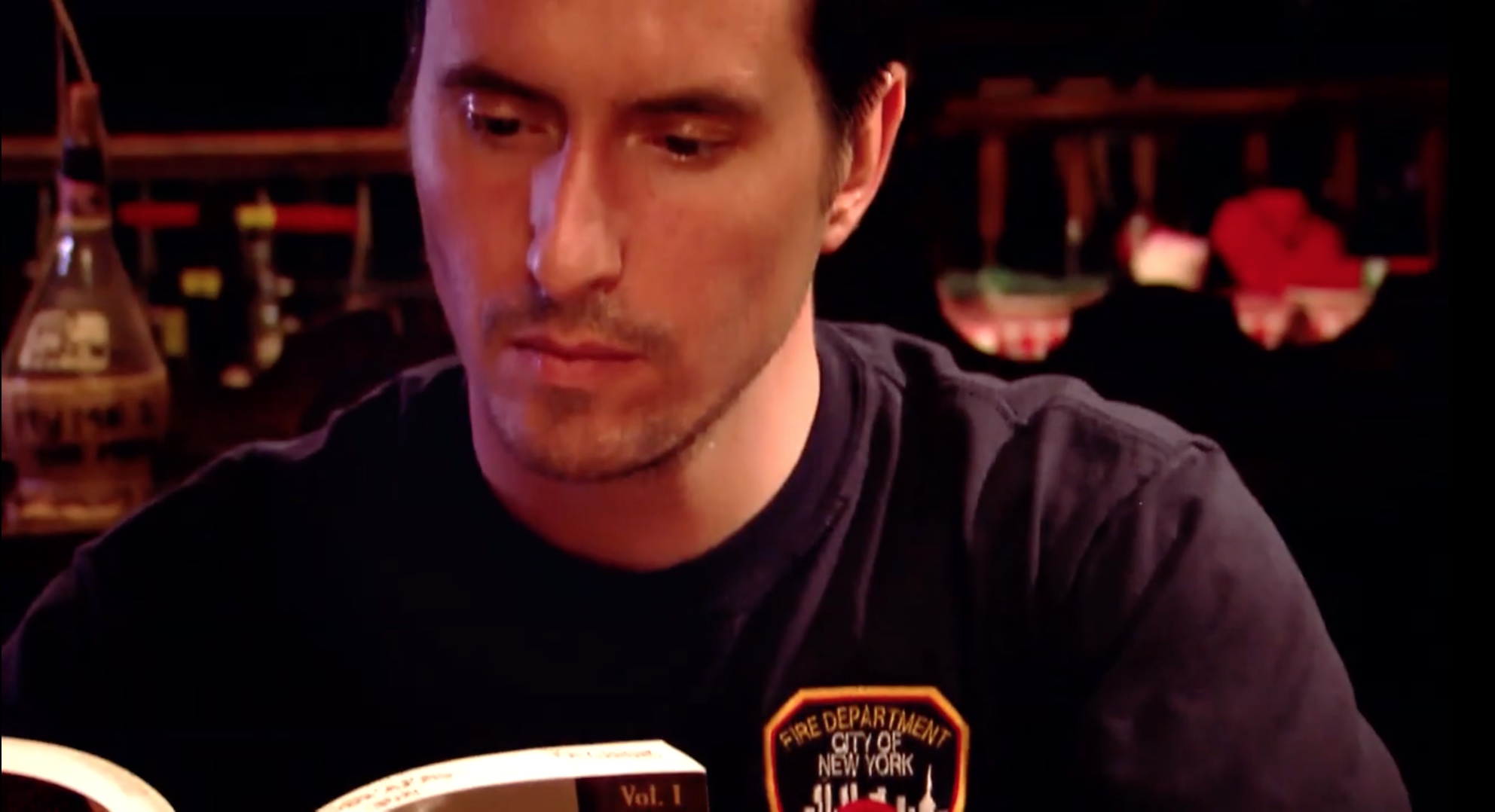 A dark comedy about a man who pretends to have been a New York firefighter on 9/11 to pick up women. 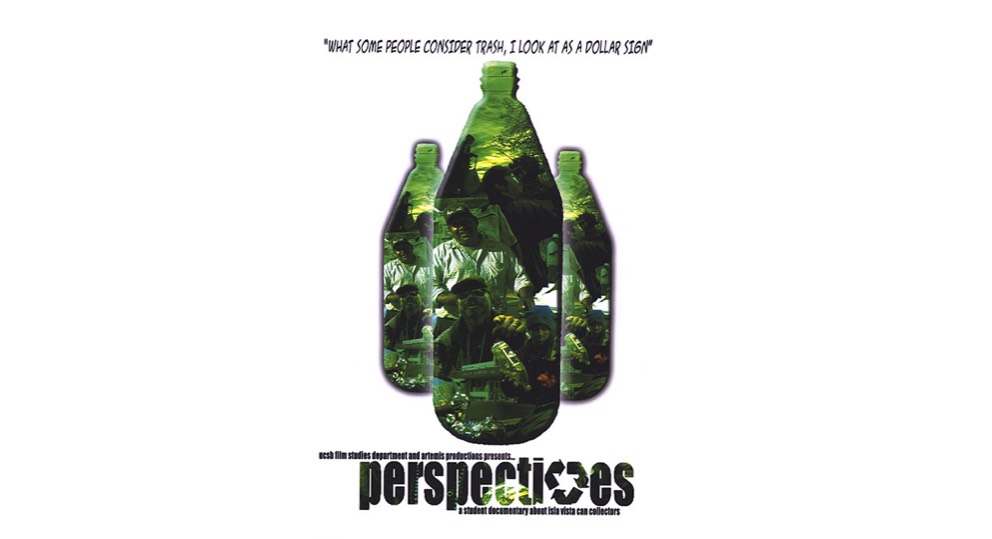 An award-winning short documentary about the immigrants and homeless who recycle cans leftover from parties in the college town of Isla Vista, CA. 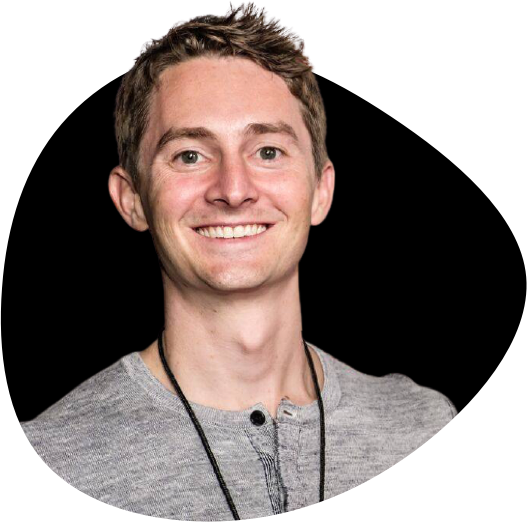 Jeremy Guy is an award-winning director living in Los Angeles. His work includes a wide variety of projects including independent feature documentaries and scripted narratives.

Many of these projects have played at prestigious film festivals including the Cinequest Film Festival, the Santa Barbara International Film Festival, the Palm Springs International Film Festival, and countless others around the world. Jeremy’s most recent project was the feature documentary Purdah which was shot in India and made over the course of seven years. The award-winning documentary was called a “must-see” and “a real-life Bend It Like Beckham” by NPR, is 100% fresh on Rotten Tomatoes, and was named one of the Best Independent Films of 2019 by Tomatometer critic Marie Asner.

Other projects of Jeremy’s include Greatest Hits, a comedy short, which was the winner of the 2Change Films Competition. Jeremy’s debut film, a documentary called Perspectives, was called a “perfect film” by The Santa Barbara Independent.

Critics call the film “inspiring,” a “must-see,” and “a real-life Bend It Like Beckham” (NPR). World Premiere at the Cinequest Film Festival and Official Selection at 11 other festivals around the world. 100% Fresh on Rotten Tomatoes. Named one of the “Best Independent Films of the Year” by Rotten Tomatoes critic, Marie Asner. Currently available on Amazon Prime Video, Google Play, Vudu, YouTube Movies, Tubi, Kanopy, iTunes and Apple TV, and other platforms. Made by Jeremy Guy Films. Distributed by Indie Rights and Collective Eye Films.

Premiered at The Palm Springs International ShortFest. Official Selection at many other festivals.

Survived by the Future of Mankind

Drama short based on a true story.